I have started a Forgiveness Project. I went to The Vigeland Park to ask 6 people from all corners of the world about questions regarding forgiveness, which to me is all about sharing our stories and wisdom that we have all gained in life. Nobody wants to suffer and by forgiveness, we can overcome despair by understanding, find happiness and love. Read more about their answers below. 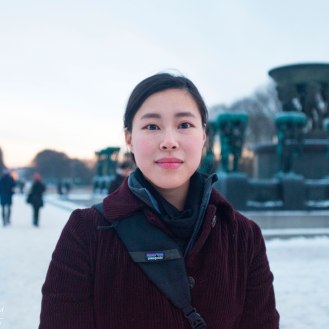 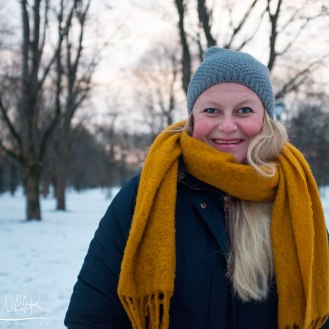 I contacted Professor in Philosophy, Espen Gamlund who works at the University of Bergen in Norway and asked him some questions on the topic of forgiveness. Here is what he had to say.

“You have only forgiven when you are no longer angry or carry a grudge against the person who caused you harm.”

What is the definition of forgiveness? The standard definition of forgiveness is that it entails to let go or overcome moral resentment or harm directed towards a perpetrator or someone who has done something morally wrong. This means you have only forgiven when you are no longer angry or carry a grudge against the person who caused you harm. Then it can be discussed whether there are other feelings that are also relevant to forgiveness, such as sorrow, pain, disappointment, and more. It can also be discussed further whether forgiveness requires forgiveness to be conveyed from the harmed to the perpetrator, or whether it is possible to forgive in his heart, without the perpetrator being involved.

How do we forgive an event that has strongly affected us? It is undoubtedly difficult for many to forgive in those cases when we are exposed to serious violations or abuse. One point is that we forgive people and not actions. If the one that caused us damage acts in a way that restores the imbalance, it can make it easier to forgive. For example, a regret or an apology may make the forgiveness process easier because the perpetrator is guilty and expresses that he or she should not have caused us harm. Sometimes, however, regret is not enough simply because the violation was so great that nothing could repair the damage. In such cases, the best thing is to not forgive.

“One point is that we forgive people and not actions.” – Espen Gamlund

“Restoring the balance of the relationship.”

Why should we forgive? There may be several reasons why we should forgive the one that has caused us harm. Justification may be for the purpose of restoring the balance of the relationship with the perpetrator. If your partner is unfaithful to you and you have children together, there are good reasons for you to try to forgive for family reasons. Another reason for forgiveness may be that the perpetrator deserves to be forgiven. If the violation was less serious and the perpetrator does everything he or she can to recover the damage, it may be that you have a duty to forgive for the sake of the perpetrator. A third reason why you should forgive may be for your own sake. If forgiveness is necessary in order for you to live your life after being subjected to an offense, then there may be a reason to forgive. 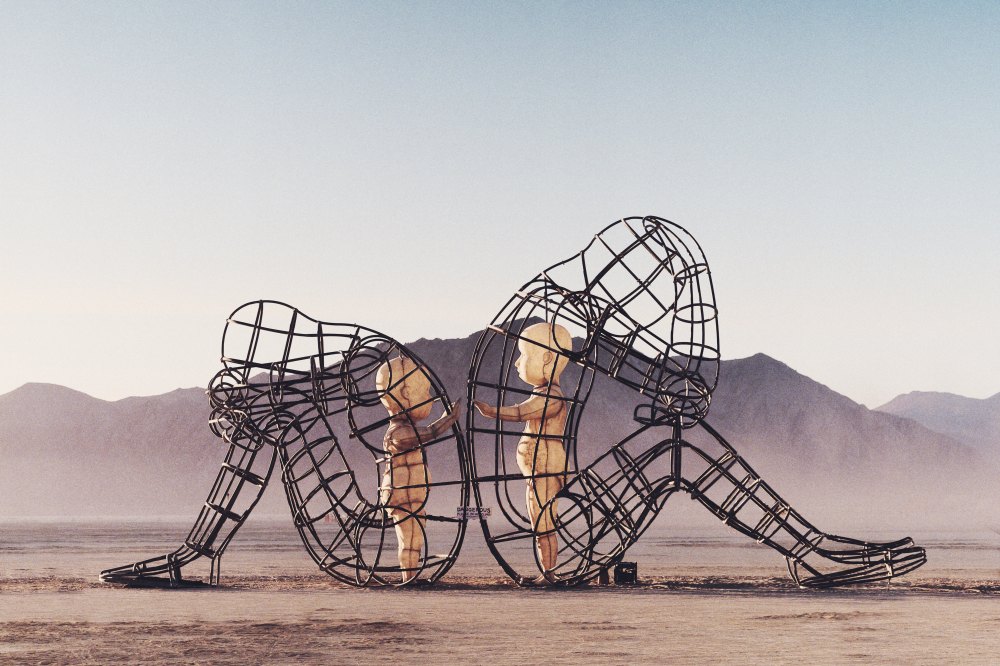 If the injured person is not ready to forgive or is unable to forgive, then it may be counterproductive to forgive. And if the perpetrator does not even believe that he or she has done what he is accused of, then forgiveness is perceived as a burden or an offense, by that the forgiveness signalizes that you have done something wrong, which you don’t agree with.

The Forgiveness Project
Here are my Interviews I got from The Vigeland Park where I asked 6 people from different corners of the world questions about forgiveness, here are their answers.

Hanne Aardal 43 years, Works as a Freelance Journalist from Norway.

For me, to forgive someone does not imply saying “it`s ok what you did to me” or “I accept what happened”, it is more a way of saying: “Let’s put this behind us”. I think it is important to forgive to be able to move on, to avoid being consumed by anger or bitterness. To bring peace to your heart. Easier said than done, of course. And some things are harder to forgive than others.

I also think it is really important to forgive yourself. Many of us are our own worst critics, we beat ourselves up, and judge ourselves for things we would never judge a friend or a loved one for. We all do mistakes, we all say or do things we regret. Yes, we are humans. We do the best we can. So let`s learn from those mistakes and move on. I think some of the most important tools we can give our children is to apologize – and to forgive.

I have had to forgive certain things that happened at school when I was a kid, and at work as a grown-up, for example. But the hardest thing is to forgive me. I can be very harsh with myself – so even that I have to try to forgive. I say to myself: “I love and forgive myself, even if I don`t love and forgive myself”. There is much comfort in that little sentence. A spiritual teacher gave it to me. Maybe some of the readers will find it useful too?

I think that is a tough question but I think forgiving is, first of all, letting you free, because if you haven’t forgiven someone it hurts you first and you might have a feeling that you might want to get revenge, but the bitterness is not really good. So I think everyone should learn how to forgive. But it is not easy, so why is it important? Because if everyone learns how to forgive each other we will have a more peaceful life altogether. Because nobody is perfect, everybody makes mistakes so its good to live in peace together.

I have forgiven many people because they did wrong to me but I have also have done wrong unto many people and I hope they can forgive me too. But I think the biggest forgiveness that I did was a person who betrayed me and I felt bitter for quite a long time but I felt like I should let it go and wish the best for the person.

I have forgiven everything in life, I have forgiven that my friends have betrayed me, my ex cheated on me but I have no problem with that. Before I wasn’t this person when I didn’t forgive people, I was always mad and unhappy, but forgiveness makes you happy I think.

Forgiveness, I don’t have so much experience with it but I believe it has something to do with choosing to be happy.  That if you at a time manage to realize that your feelings are not a part of you, it`s a part of you but do not relate to much to your feelings but understand that they are there like your thoughts are. I think you can choose how to respond to things and how you see things and that way you can override your mind and forgive.

I believe the greatest forgiveness is that thing happen as they do. I have struggled with a family that has different mental health troubles and one must also come to an agreement that is as it is and let go of that resistance. Because that’s what hurts you the most.

A BIG thank you!
Thank you to all that have participated in the Forgiveness Project with their engagement and their stories of loss and hope. I aim to work to share the matters of the heart through these interviews. If you have any comments or questions please feel free to contact me here or send me an e-mail at mettayoganet@gmail.com and I will get back to you as soon as possible.

Thank you for reading!

A Yoga Journey to self-discovery and how I use Yoga to raise awareness of breaking the Mental Health stigma of Trauma, Anxiety and Depression in our society. Bettering our lives with loving-kindness, movement and meditation. International Certified KRI Kundalini Yoga Teacher, Tiaga Nihal Kaur. View all posts by Metta Yoga